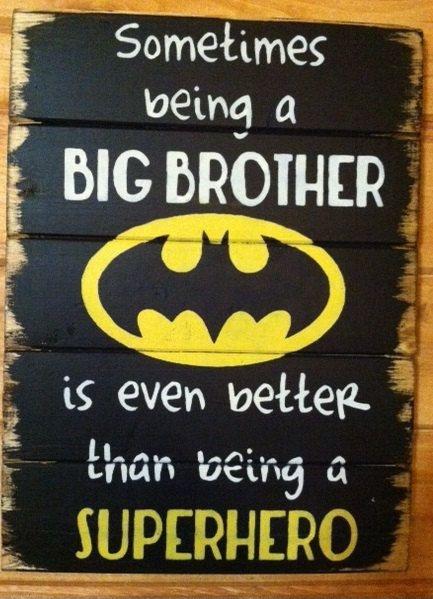 I can still remember that day in 2011 when two toddlers, one just turned three and the other not quite two, came to live with us.  Their bond, even then, was unbelievably strong and their bond and love for each other has grown all the more stronger over the last five years.  At the time they were brothers, and Sport, our oldest, was so protective of Fab that it would take us almost a year to get him to relax fully and just be a kid.  His desire to protect his sibling hasn’t waned in the intervening years, and I think in many ways it has grown stronger.

When Fab’s genderfluidness really started to present itself, we asked Sport if he knew Fab was a girl on the inside, and in his usual casual manner he just nodded and said, “Yep.”  That one word exemplifies his response to Fab’s transition.  As we look at the two of them it doesn’t seem their relationship has been affected in the slightest.  Sport has Fab’s back.  He can pick on her and do all those things siblings do, but woe to the kid outside our family that tries the same thing.

Sport is one of the kindest children I have ever known, and I’m not just saying that because he is my son.  Sometimes I wish he would be a little meaner, a little more aggressive, but that isn’t who he is.  Instead, he is the kid that worries about those around him, asks for spontaneous hugs, and when he upsets us or others is so empathetic as to cry at the knowledge he has hurt or upset another.  He simply does not understand mean people, or why people would want to be mean in the first place.  In his eight year old mind people should just get along and be friends.  Fab could not ask for a better big brother.

This weekend Sport had a moment of mourning for the brother he lost.  He was entitled to this, and Mom and I were wondering when this would happen.  Since transitioning, Fab has rejected many of the things she liked as a “boy.”  This rejection also included things that they used to like to do together, and as a result it left Sport feeling sad on Saturday.

I only found out when Fab came to get pictures of her as boy to give to her brother so that he didn’t have to be sad.  It was a sweet gesture, but what Sport needed was to sit on my lap, cry, talk, and get a big dad hug.  Afterwards, Fab agreed to play video games with him, and his sadness was forgotten.  Sport is only eight, and doesn’t understand that Fab is finding her female self-expression.  She will come back to the things that she likes, but in the mean time it can leave Sport mourning the loss of his little buddy.  He has a right to his feelings, as we all adjust to our new normal.

It can be an easy thing to neglect your cisgender children during the transition of a transgender child.  With the myriad of new worries and concerns that crop up with the new normal of raising a transgender child, you can easily find yourself going overboard to establish normalcy for your transgender child while assuming all is fine with your cisgender child.  However, we all know the saying about “ass”uming anything.  It is still important to let our cis-kids know they are just as important, and to find special time for them as well.  This is especially true for younger cisgendered siblings that are incapable of understanding all the concerns we as parents might have.  To be fair, they shouldn’t have to.

Sport is only 15 months older than Fab, and we have put things in place to ensure he will know that he is just as special to us as his sister is.  As parents we can always find special time for each of our children, and they truly treasure such time.  We just have to remember to make this a priority for “all” our children, especially when there is a child that requires greater attention in the home.  We never want Sport to resent Fab, or us because of who she has revealed herself to be.  We should be able to celebrate both our children for their uniqueness and accomplishments, and we should always make sure they know how precious they are to us in their own ways.  It is a priority for us that we remember this, and my hope that once grown, Sport never feels he ever played second fiddle to Fab, because there is nothing second fiddle about my only boy.

One thought on “The Importance of Brother”